“Will” The WordPress Helper 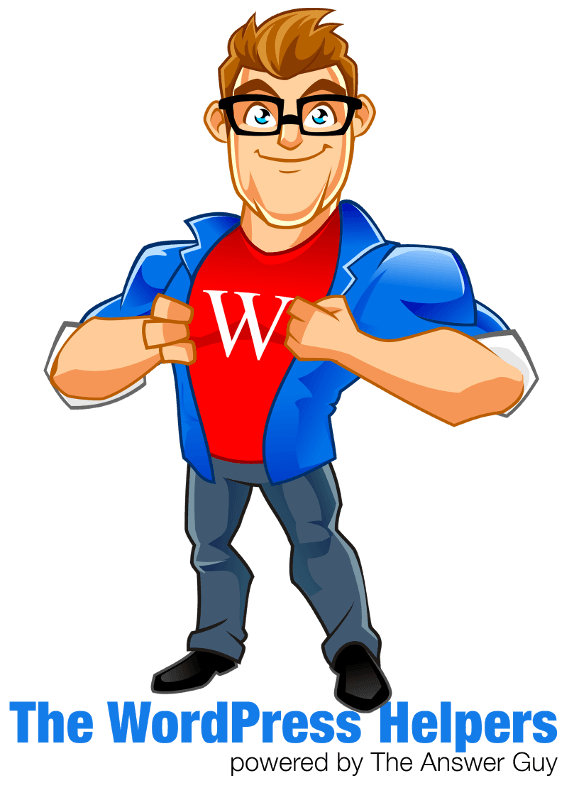 Will is the latest employee of PC-VIP Inc., the company behind The WordPress Helpers. And if it looks like Will is smart … well, he is. That’s why, just as that company that named itself for a fruit assigns its best and brightest retail employees to work at the “Genius Bar”, we’ve assigned Will to be the face of The WordPress Helpers, brought to you by PC-VIP’s Answer Guy division.

Will says reach out with any question you have about WordPress, and he’ll see to it personally that The WordPress Helpers powered by The Answer Guy gets you the answer! Seriously; he “will”.