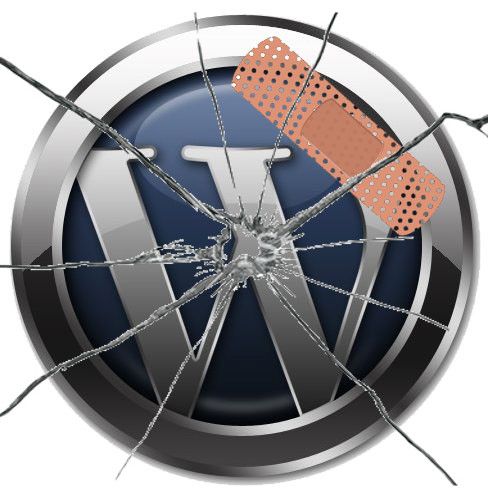 We’ve put this story in our “WordPress Basics” category. But when it comes to the subject of “Broken WordPress”, there’s nothing basic going on. And there isn’t just One Secret to Fix Broken WordPress.

The subject of fixing broken WordPress is often one that people think about after the fact. Yes, that’s terrible. No, we have no solution, other than to keep talking, and modeling better behavior.

So … what does that mean?

We give you pieces of that here, every day. You think knowing something about the WordPress database structure is dull? So do we! But if you don’t have a basic understanding of the stuff running underneath your WordPress installation then one day you’re going to be at a big disadvantage—exactly when you can’t afford to be. Don’t understand what your theme does, or the things attached to it that nobody told you about? Same idea.

The folks at WPMUDEV, who often walk an interesting line between way-too-geeky-for-not-just-users-but-many-developers, recently published a pretty solid piece on the topic. How a WordPress Site Becomes Unusable and How to Prevent It brings up more than a few interesting points, but the largest is this:

Using Too Many Plug-ins is a Recipe for Eventual Disaster

In the world of avoiding broken WordPress, you may have heard that advice before. And it’s good advice, if only because more stuff equals more overhead; sites slow down and depending on your hosting may even grind to a halt. But the real point isn’t that; you can almost always buy more robust hosting. The real “broken WordPress” issue in plug-ins is the way the plug-ins are written and whether the ones you choose play nicely with each other.

There’s more, but you can read it yourself if you’re interested. It comes down to speed and process management, and once again the way you handle your database.

Want to get things under control but not sure where to start? That’s why we’re here.

How a WordPress Site Becomes Unusable
Free Stuff!
No charge. No SPAM. Unsubscribe any time.