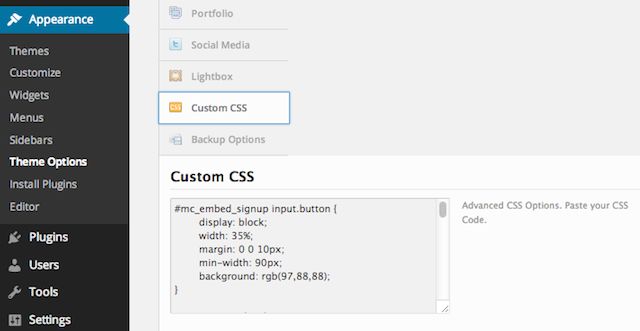 Simple Question? Hardly. Can you customize WordPress without code?

Simple answer: no, you cannot customize WordPress without code, at least not in the real world.

You cannot customize WordPress without code. You can get close. You can do lots of things without writing code so long as whomever designed your theme and the plug-ins you use built the things you need into their design. But eventually, writing a bit of code will be an absolute necessity.

The article we’ve linked to below is called How to Customize your WordPress (Themes) without Knowing Code. Oddly enough, it explains how to customize WordPress without code by … showing you code. Several times. Uh-oh.

It’s an interesting, simple, wrong explanation of a few things that anyone running or trying to learn to run a WordPress site needs to get familiar with. But it ultimately proves the opposite of what it claims to be saying.

Everyone needs to know code, as so many business experts will tell you today. Not so you can be a coder, but so you can at least know when you’re being sold a bill of goods. Here at The WordPress Helpers, we prefer to sell the truth.

Can You Customize WordPress Without Code?