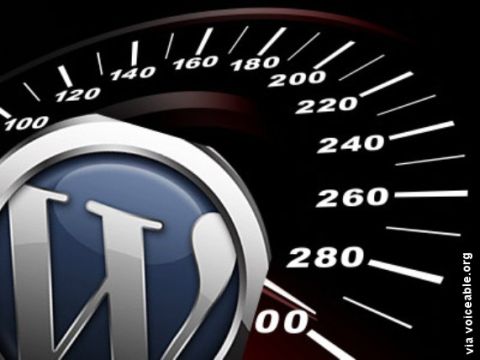 In this article, we asked whether you could get your WordPress site to load in under a second. Now, we’ll repeat that while the one-second barrier is a bit unrealistic for most sites, better speeds are absolutely possible.

Oddly, one technique to get a faster WordPress website is pretty much the opposite of what many people will tell you works: done right, adding plug-ins to WordPress will make it run faster.

Yes, we’re advocating adding plug-ins for a WordPress speed-up. They need to be the right plug-ins and they need to be top-notch, but the  six you see linked here fit the bill … sort of. The first two do the same thing, and neither is especialy easy to get working optimally. The third and fourth do similar things and also come with some configuration hurdles to get over in your quest for great plug-ins for a WordPress speed-up. Number five may leave you scratching your head as to the right way to use it, and #6 is … incomplete. But all are well-enough thought of and worth considering in your hunt for the perfect plug-in optimization suite.

Can Plug-Ins Speed Up WordPress? These Five Can
Free Stuff!
No charge. No SPAM. Unsubscribe any time.