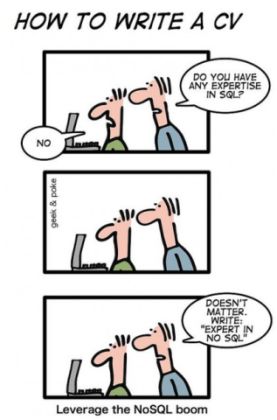 The other day, I got what felt like a ringing endorsement of the ideas we had when we decided to start The WordPress Helpers. I’d come across a story twice that day, and then got pointed at serious analysis of the story by one of the folks we follow on Twitter. So let me start with a big thank you to Michelle Schulp for introducing me to the work of Christopher Butler (it’s the last link below).

I’d seen the source article for all of this first, and later in the day got drawn into it again via a pointer from WPTavern. Here’s the gist of things:

I don’t mean “waaaaaah, I don’t get it“, and if you’re geeky enough I don’t mean you don’t get it, either. But at the end of the day, despite the fact that WordPress has reached its exalted market position primarily on the backs of people who are geeky, in the WordPress ecosystem it isn’t the geeks who are inheriting the earth at this point.

WordPress’ continued growth depends on users getting on board and understanding enough of how WordPress works to help keep the growth coming. Even WordPress CEO Matt Mullenweg has said so.

So while our positions here aren’t always popular with the existing WordPress Community—or perhaps it’s more a matter of it being us who’s putting them forth—it seems that the idea of WordPress being a complicated beast once the business-and-market-share issues become important, and they are important, is coming to a head.

Of course that leads to WordPress Confusion!

The job we’ve defined for ourselves at The WordPress Helpers touches all parts of the WordPress Universe, and as I was putting this piece together it occurred to me how this issue intersects with that reality. Take a look at the keywords and tags we’ve assigned this article for sorting and SEO purposes; what started out as a simple discussion about valuing the work WordPress people do and what their jobs titles are now includes … everything. Business Decisions, Commmunity, Design, Hosting, Media, Programming, Search, and Security. I could go on.

And you know I will. But for now, read what Christopher Butler has to say at Newfangled.

WordPress Job Titles and Skills—Where Do We Stand?

The (Somewhat Commoditized) State of Web Design
Free Stuff!
No charge. No SPAM. Unsubscribe any time.