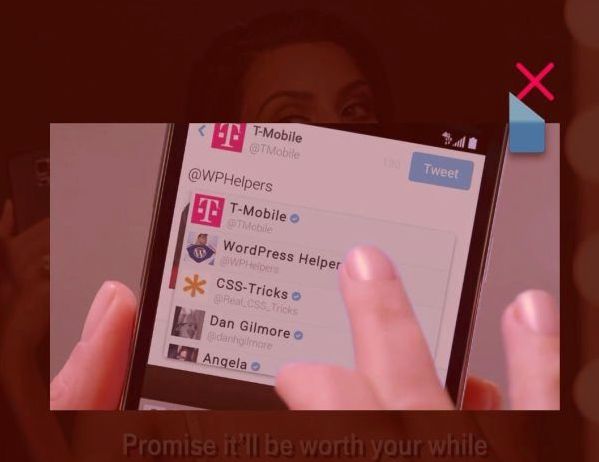 During last night’s Super Bowl, I took enough time out from The WordPress Helpers’ WordPress Super Bowl* Party to read this tweet from Kim Kardashian West. Ms. Kardashian, no stranger to Super Bowl Promotions, has wormed her way into our Twitter feed.

You guessed it; like so many people I invited Kim Kardashian to wave at us. And yes, it is a bit creepy that she could see who The WordPress Helpers follows on Twitter (and no, neither T-Mobile nor Kim Kardashian are on that list).

Something else that happened at The WordPress Super Bowl made me shudder far more than Kim Kardashian’s faux love for The WordPress Helpers. David Bisset said it best:

WordPress folks, if you thought Drupal and Jommla are threat competitors – they’re not. The real ones are @Squarespace @Wix @Weebly.

Joomla misspelling notwithstanding, David Bisset hit this one squarely on the head. If you’re a member of The WordPress Community, it isn’t barely-making-a-dent alternate content management systems Joomla and Drupal that pose risk to WordPress’ market share. Any threat to WordPress’ dominance in the website building space comes from easy site building tools like Wix, Squarespace, and Weebly, two of whom participated in the WordPress Super Bowl by ponying up several million dollars to advertise.

To be really useful to others you need to understand what’s up in their trenches.

Our parent company has been talking about this topic for years; you need to own your assets and getting into a proprietary system like Wix, Weebly, or Squarespace is a very bad idea. But they sure do make getting started easy. Make no mistake: that’s what WordPress is fighting against.

Want to talk about any of this stuff? It’s why we’re here. WordPress Super Bowl, indeed!

*NOTE: we’re not associated with The NFL, nor are we a licensee of any NFL trademarks. Our use throughout this piece of the phrase “Super Bowl” is parody. You got that, right?