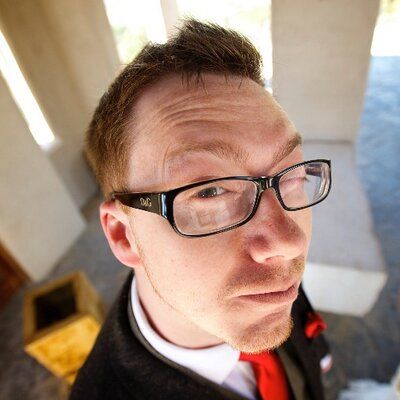 An Ode to The WordPress Community … or at least an Ode to the Ode that prominent WordPresser John James Jacoby (JJJ) has authored. JJJ be lovin’ him some WordPress.

John James Jacoby is the (main) guy behind a number of popular WordPress initiatives, including social community add-on BuddyPress. Late last year, JJJ ran an Indiegogo campaign asking for donations from The WordPress Community, with the sole purpose being to raise enough money so Mr. Jacoby could afford to work full-time on the things that he and so many community members volunteer their time, energy, and expertise to create.

Loving WordPress isn’t a new idea among these folks, and we have no problem with “loving WordPress for hire”. JJJ, at The WordPress Helpers our collective hat is off to you.

JJJ wrote the post you see linked below. He shows off—in a way only a geek could love—a topic only a geek could love. If you want to see what a bunch of iterations of the WordPress Admin interface looks like, JJJ has you covered. I sure do wish I could actually find his favorite, but that’s the point.

John James Jacoby, in putting together his all-but-incomprehensible Ode to WordPress 2.9’s administrative interface, illustrates something we’ve said before; The WordPress Media Library is almost useless.

Despite the issues we’ve had getting cozy with the folks who consider themselves to be The Established WordPress Commmunity, maybe it’s people like John James Jacoby loving WordPress that can bring about change for the better in the parts of WordPress that are broken. After all, there’s major activity happening behind this story on WordPress 4.2.